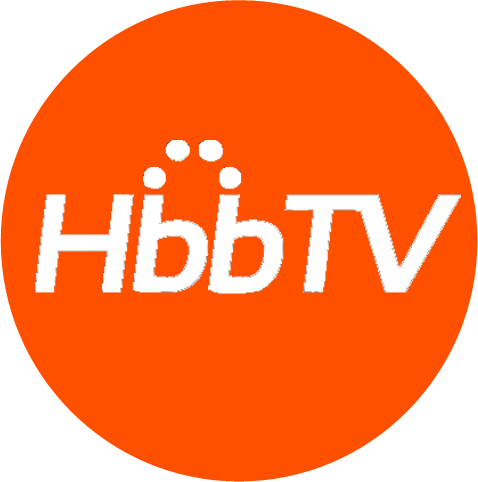 The concept of ‘operator-as-an-app’ is having a modest revival, mainly due to the arrival of the HbbTV OpApp (Operator Application) standard. The German Pay TV operator HD+ provides an impressive example of how this can be implemented in practice. The company has replicated its satellite multichannel range, together with seven-day catch-up and restart services (offered via streaming) on Smart TVs without the need for an operator set-top box.

The live deployment, which is available on Samsung and Panasonic television sets, creates what is effectively a virtual set-top box. When a customer takes their Smart TV home, the boot-up phase includes the option to activate HD+, a process that launches a NAGRA and Samsung defined supervisor application called TVkey Cloud which enables the operator STB environment within the television.

TVkey Cloud provides a customised operator UX harnessing the HbbTV OpApp specification and also directs the television to the NAGRA Security Services Platform (SSP) content security platform, which manages content rights and access on that device. TVkey Cloud also harnesses a root-of-trust inside the silicon that is built into the television set; this is the hardware anchor for client-side content security, doing the job that a smartcard once did (no smartcards are needed with TVkey Cloud).

The operator achieves a presence on Smart TVs that is equivalent to them having a set-top box in the home, but without them or consumers paying for the secondary hardware. As Tim Pearson, Senior Director, Product Marketing at NAGRA points out, operators can provide a free trial to new Smart TV customers – a great subscriber acquisition opportunity. TVkey Cloud lets operators choose their own service configuration. VOD and cloud DVR are additional options.

For television makers, ‘direct-to-TV’ is an opportunity to provide the non-operator app-store and ancillary experiences that would probably be lost to another device maker/OS provider if a streamer box were attached to the television. This elevates the status of the television, a motive revealed by John Adam, Director of Business Development & Industrial Affairs at Samsung Research UK.

Talking about TVkey Cloud and Samsung’s role in the HD+ launch, he said, “It enables the retail television set to become the primary consumption point for premium broadcast Pay TV without the need for any additional operator equipment in the home.”

The HD+ service on Samsung and Panasonic televisions supports 4K Ultra HD with HDR, and the security complies with the Enhanced Content Protection (ECP) specification that MovieLabs developed (which raised the security bar ready for the world of 4K but also early release content).

To help operators get to market quickly using TVkey Cloud, NAGRA has created a framework UI using ION. This is the flexible ‘multi-journey’ UX software that can be used for various devices, from tablets to streamer devices like Fire TV, and in the case of direct-to-TV deployments, Smart TVs. The ION experience can be incorporated into an HbbTV OpApp environment.

The actual time-to-market for a TVkey Cloud-enabled deployment depends on the operator app complexity but Pearson says we are talking about OTT timeframes rather than traditional broadcast industry schedules. TVkey Cloud uses open specifications and so is available for other TV manufacturers or even CA providers to use, NAGRA reiterated again recently.