Is Android TV here to stay?

Android TV has transformed the Pay TV industry over recent years; it has quickly become the hot topic within the industry with companies quickly implementing Android into their short and long term roadmaps. Whatever your opinion on Android TV is, there is no denying it has had a significant impact on the industry. By not including Android TV in your strategy are you putting your company at a disadvantage?

What’s the difference between AOSP and Android TV?

When discussing Android, it is important to know the difference between the Android Open Source Project (AOSP) and Android TV. Although they are similar, they have some notable differences. AOSP is an open source platform, which is led and backed by Google. AOSP gives you the freedom to make a completely customisable user interface, allowing for add customised launchers and applications so that you can create your own unique experience for the user. 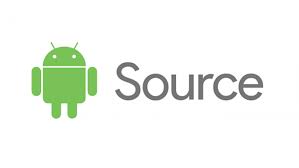 Now Android TV takes this one step further… It uses AOSP as the core operating system, but you also get all the benefits from the Google Play store, such as YouTube and other applications. Android TV is more closely monitored and controlled by Google. Before Android TV is sold, it has to be certified to ensure that it meets the required standards and guidelines. This differs from AOSP; this is down to the open source nature of AOSP, which gives developers the freedom to customise it how they like. 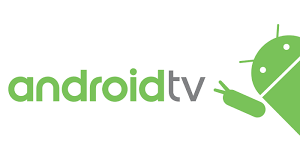 Let’s take a look at the statistics:

Upon taking a closer look into the Android TV statistics and market, we have found some pretty impressive statistics. From mid-2017 the total of Android TV set-top-boxes totalled 45 million, and this will have only risen since that statistic was taken. When 300 Pay TV professionals were surveyed in the Ovum survey, which was sponsored by Irdeto 72% of them stated that they were seriously considering Android TV implementations as part of their short to long-term STB strategy. 50% of those surveyed indicated that they planned to implement Android TV by 2021. 68% of the professionals asked believed that Android TV would be the number one platform in the TV market by 2025.

What is all the fuss around Android TV?

How has Android managed to take over from all the other readily available solutions out there? The customisable element allows developers to create a completely customisable set-top-box solution so they can easily meet the needs of their end user. Every six months, Android releases a new operating system, currently the most recent version is Android Pie; this results in Android TV always being up to date with the latest and most exciting features and apps. Users can have access to a variety of applications and features, which includes the Google Play store, voice assistant, PVR and much more. These features provide a range of benefits, which allow you to stay one step ahead of your competitors; this is down to allowing you to significantly decrease your time to market, meaning you could have an end product within 6-9 months.

Let us do the hard work for you; our DTVKit DVB stack has been integrated with the Android TV Framework, enabling manufacturers to offer traditional broadcast content together with a whole host of Apps and IP services. The integration is fully compatible with all versions of Android that support the TIF and manufacturers can benefit from the standard features of Android when they are developing their product. We also can provide you with full support with your Android TV solution with help from our support members. 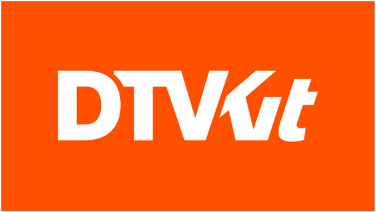 Click here to find out more about our Android TV solution.