The Evolution of AOSP and its place in the market 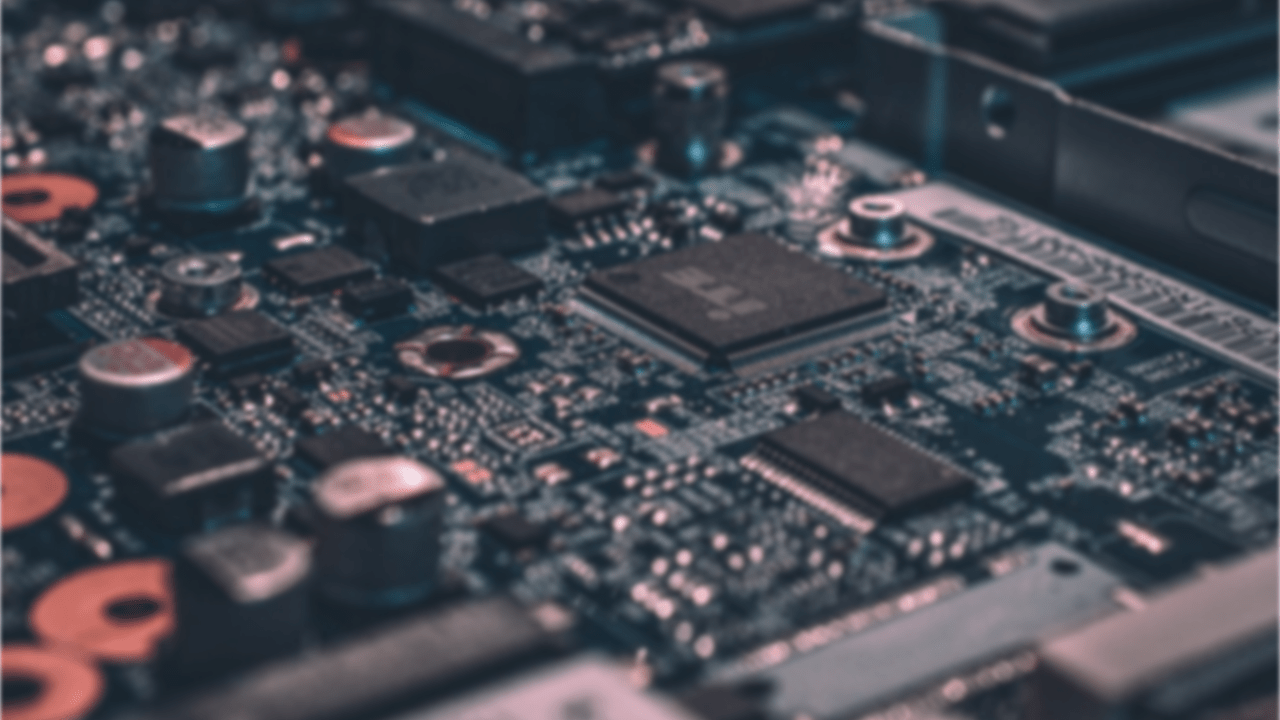 Key steps in the AOSP evolution

To understand Google’s current dominance, begin with a close look at the history and critical chain of events. Initially, operators were lured to AOSP because the proprietary OTT applications in the App store were easy to port. But the ecosystem generated a problem for the global OTT players in their ability to scale their testing and certification regimes, in line with the demand and the annual Android release cycle.

The commercial terms to adopt the technologies and the obligations to update them had serious unintended consequences for the industry players, as test capacity became the bottleneck. Google’s answer to this problem was Android TV, a stack in which they took considerably more control, providing less scope for changes, offset by the crucial access to pre-certified OTT content. Android TV growth happened as operators realised that providing the global OTT content alongside their locally curated content was an essential step to reduce the decline in the pay TV market.

Subsequently, Google forced many manufacturing partners using AOSP to access the leading OTT applications using the Android TV profile which has more commercial constraints on operator innovation. The more customisation operators needed, the harder it was to maintain the product, as each release cycle required more effort to support the customisations, re-integrating, and re-testing.  As operators locked into the Google Android TV ecosystem, they were forced to abandon their AOSP roots, and most of their R&D resources were consumed maintaining their specific points of customisation, rather than innovating on new features that were important to their own business.

Android TV was a great vehicle, if the features operators wanted aligned with the Google Android TV roadmap. But this was often not the case.

Today, Google is pushing operators into the relaunched Google TV platform, removing even more control from the operators.  With AOSP no longer a viable route for partners, operators are looking for other alternatives.

The law of unintended consequences

By 2020, Android’s dominance in both CPE products shipped, and new projects being created presented operators with fewer and fewer options.  As the global supply chain crisis started to bite, manufacturers and SoC companies struggled with the same problem but for different reasons.

Manufacturers pitching for operator business encountered difficulties if they didn’t have the scale.

SoC companies had the same challenge as the OTT companies. The support burden was simply too high to sustain because every project had unique software requirements.

Manufacturers and SOC companies had virtually no choice but to embrace the Android TV platform, as it was one of the only video solutions at a viable price point for the operators’ business. RDK-V (video) was the exception, offering another choice that restored competition to the market. 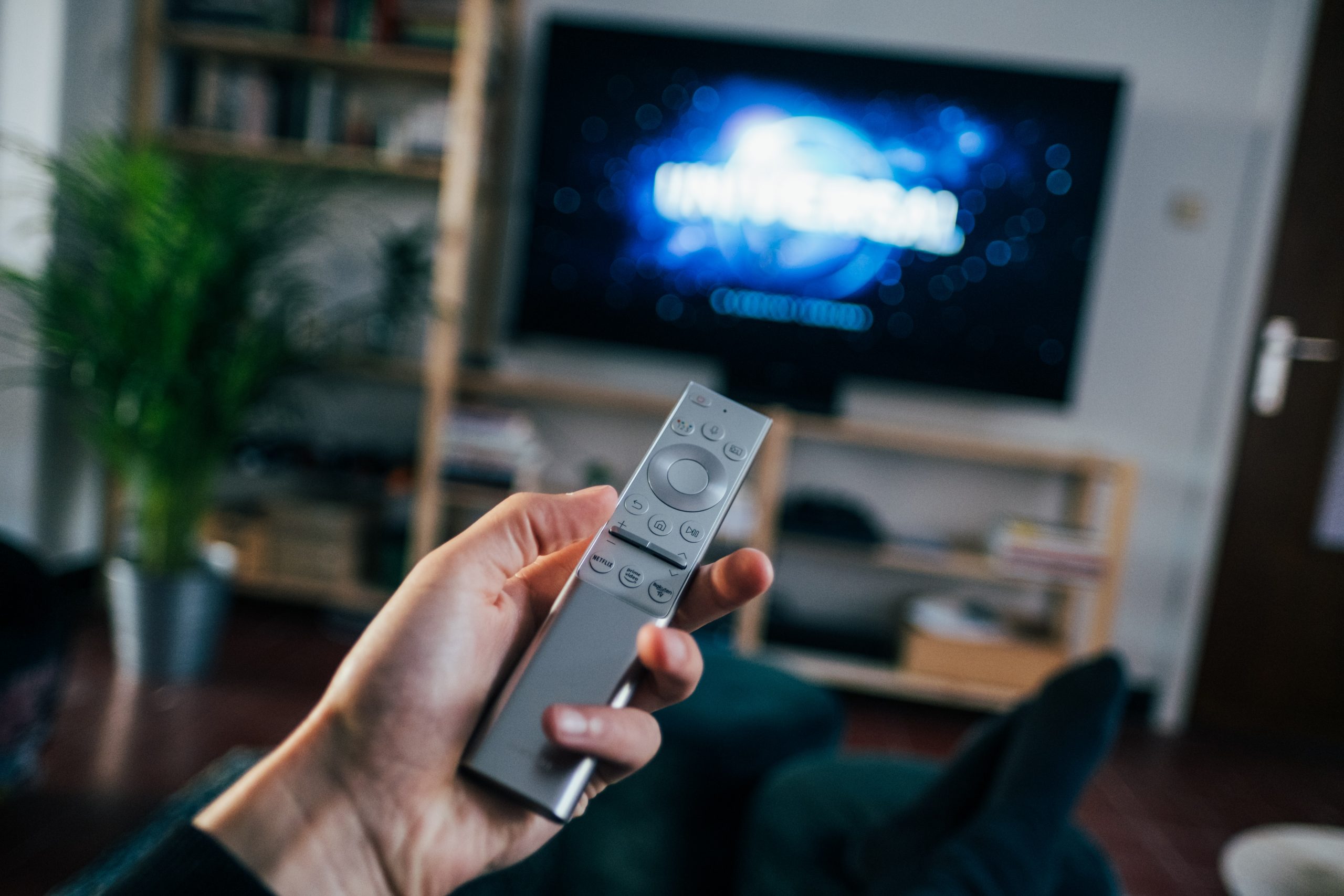 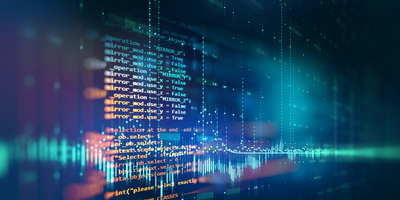 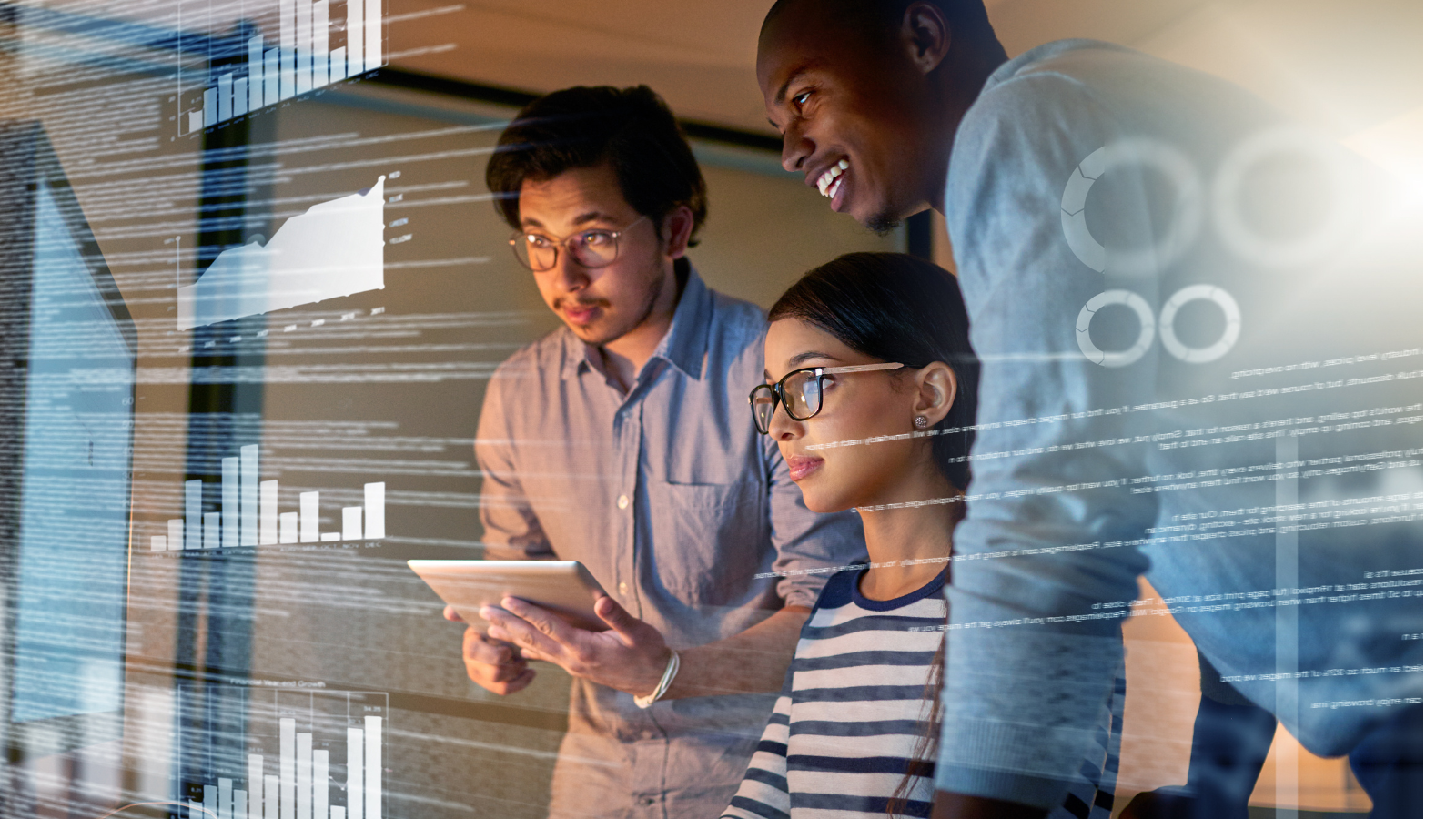 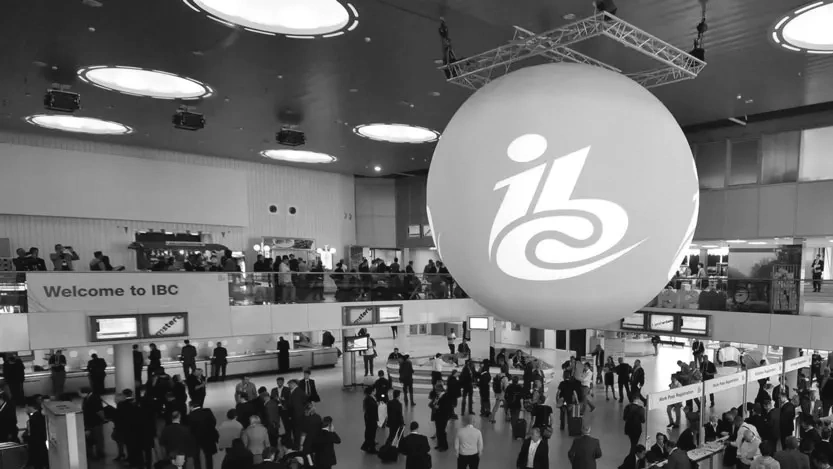 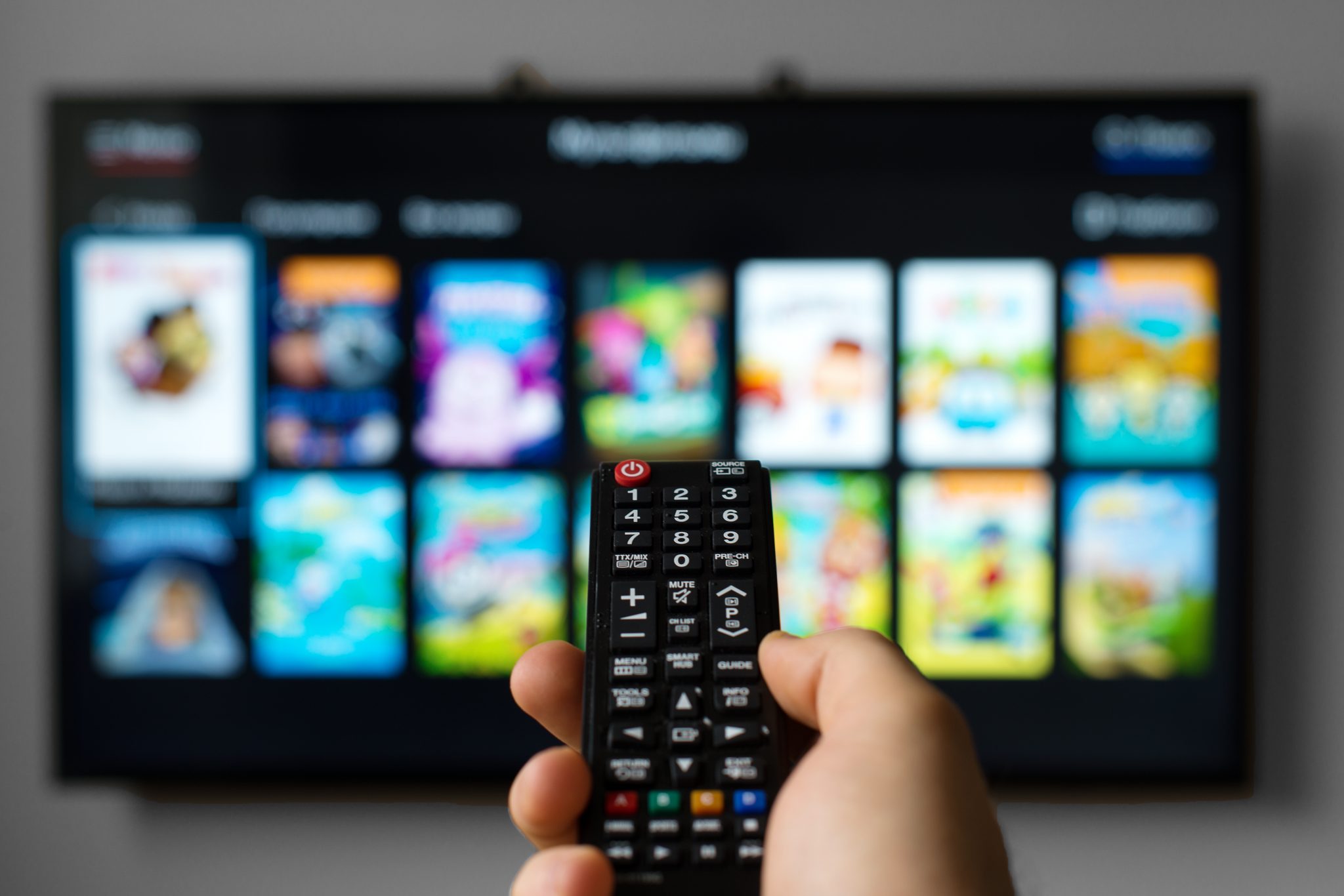